Why work with PHMG?

We look at brands through a fresh pair of ears.

We’re obsessed with it, and believe your business can harness its power to forge deeper connections with your customers.

It’s why we set out to build a team of the highest ability, and together we’ll craft valuable new brand assets that you can deploy at every stage of your customer journey.

The people behind the promises

Composers, musicologists, editors, producers… we’ve got them, and they’re a big deal.

Between them they’ve bagged ARIA, Grammy, BAFTA and Emmy nominations; penned commercial pieces for the likes of Apple, BMW and Burberry; and rubbed shoulders with industry heavyweights like Beyoncé, Ed Sheeran and Paul McCartney. 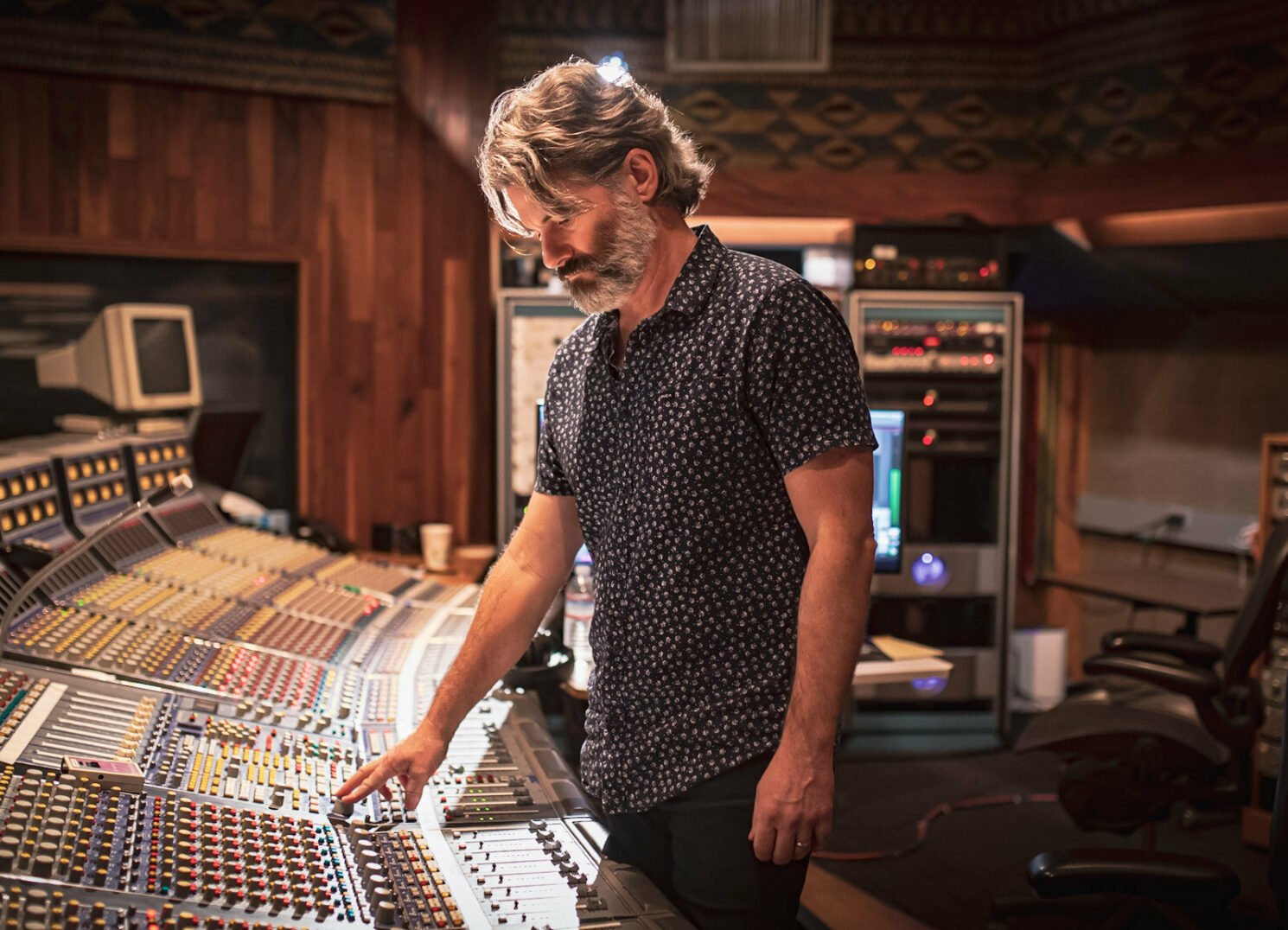 We employ a pool of over 40 professional writers – ensuring we can craft a script that accurately reflects your brand’s distinct way with words.

Possessing a rare combination of expertise in writing for audio, and experience in journalism and marketing, they have experience writing for the likes of Heineken, Samsung and Hallmark.

They write daily to brands around the globe. So wherever you’re advertising – whether that’s south Wales, or New South Wales – rest assured we know the world’s local lingo. 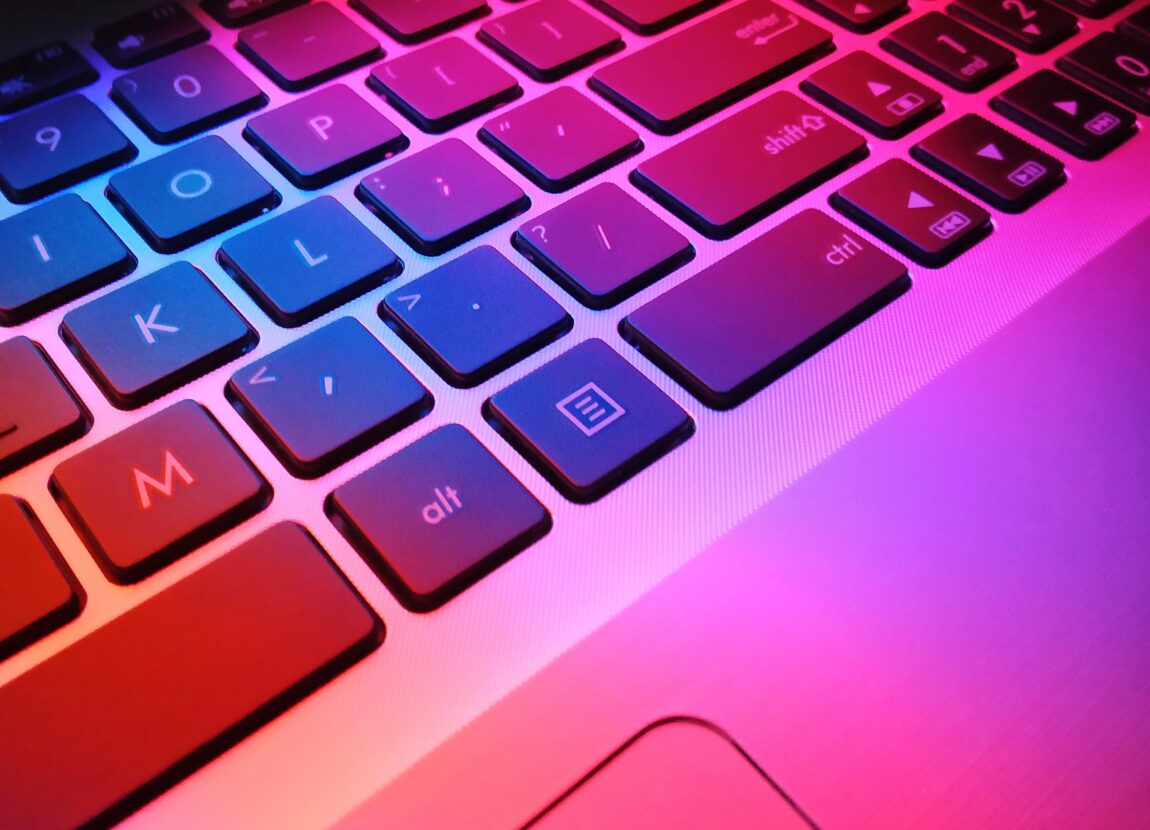 Our casting experts will help you navigate this veritable minefield to identify the right voice to represent your brand, and get it recorded.

Our roster of over 300 freelance voice artists is as diverse as our clients. So we can offer a huge variety of styles and accents across the English-speaking world, in addition to more than a dozen global languages. And if we don’t have the voice or language option you need? Don’t worry, we’ll find it. 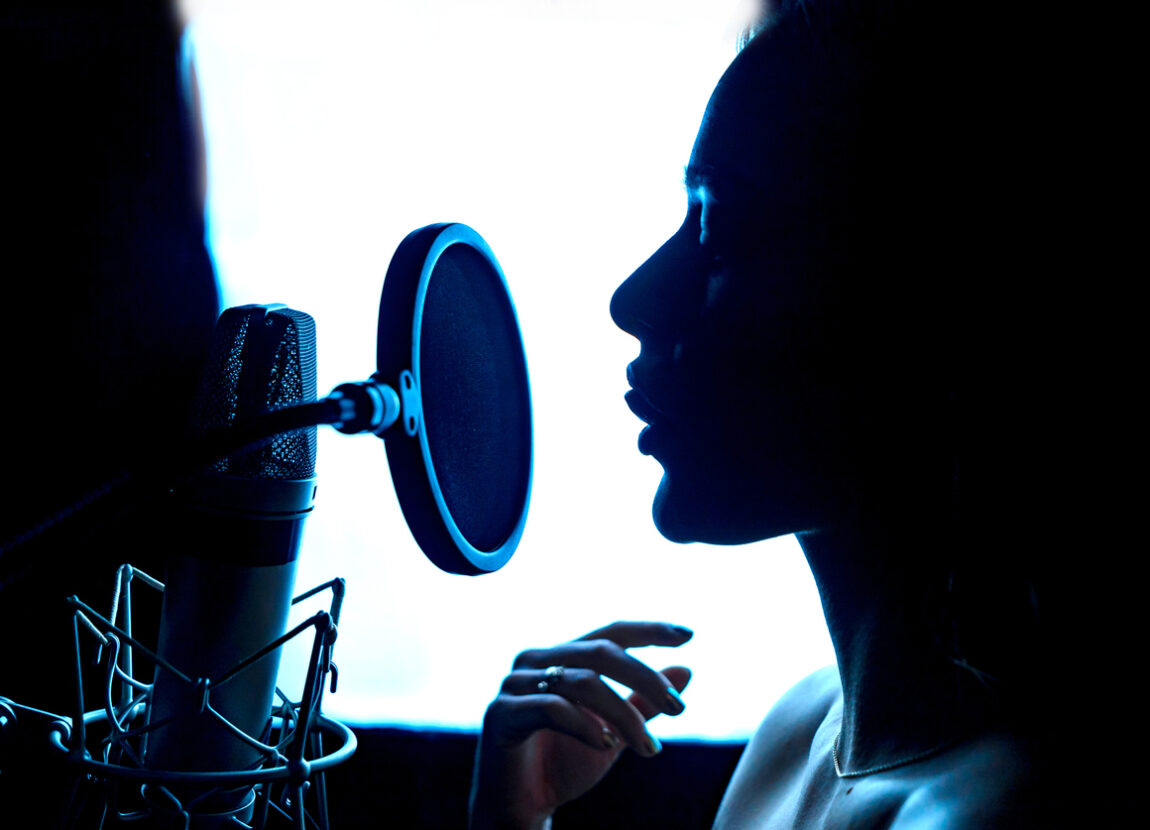 Your dedicated Account Manager will be by your side from day one, working alongside you to ensure we’re delivering what your business needs.

They’re there at the other end of the phone whenever you need our support. Need an update recorded? Got a new brief to tell us about? They’re your people – and brilliant people they are. 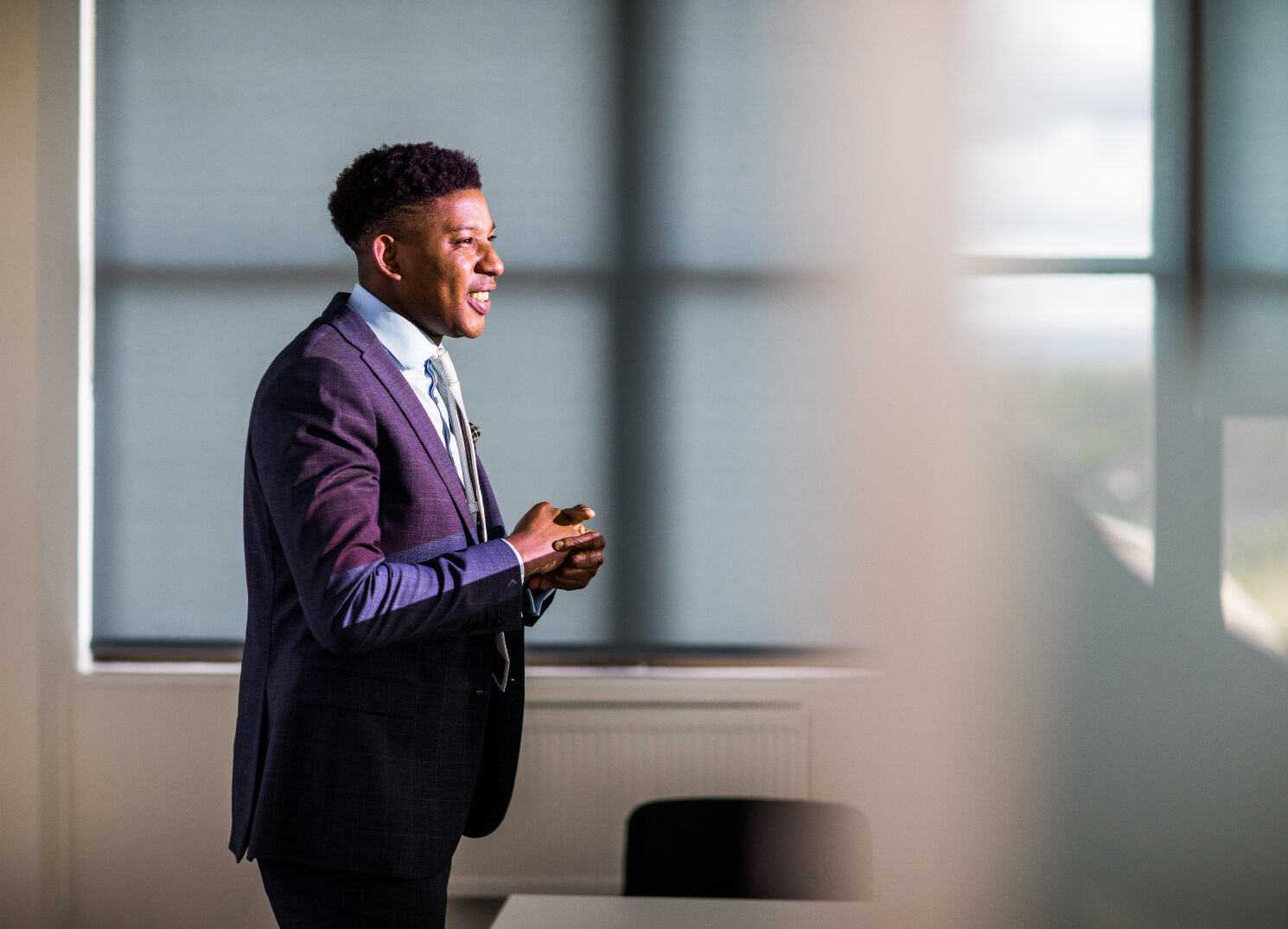 We won’t just help you with creating audio – we’ll work with you to resolve any technical hiccups when it comes to using your productions.

Our technology experts have never met a phone system they couldn’t work with, and can help you optimise your call tree/routing to minimise complaints. We can even help you explore new options like cloud-based systems, thanks to our established relationships with big names in the field. 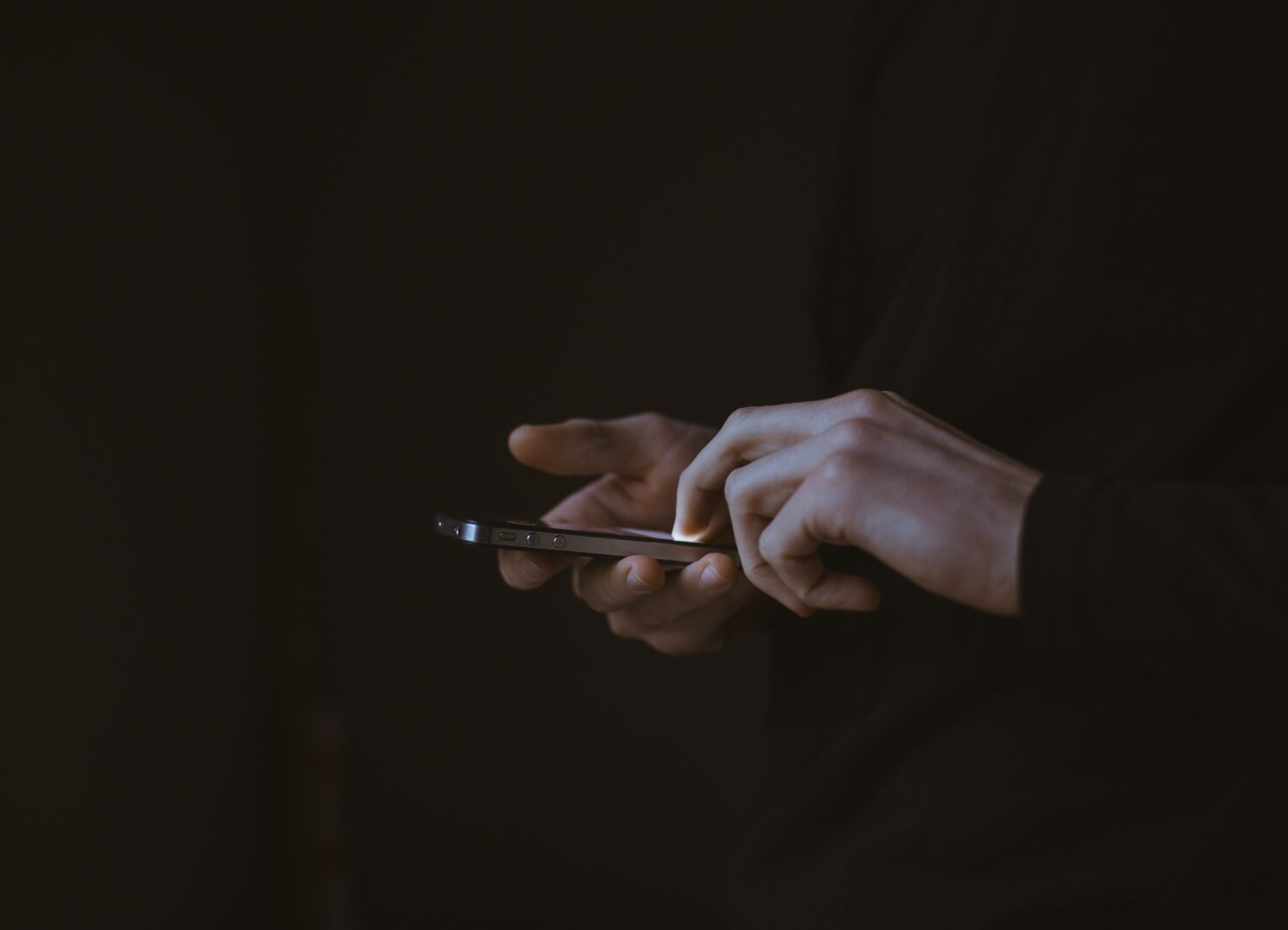 We’re on a quest to spread the word about audio branding: how and why audio adds value for business, and where and when you can employ it.

Get the inside track

PHMG management and service of the brief over the years has been nothing short of outstanding. The team all trust and respect their work, and rightly so. They create quality work and recordings in fast turnaround times which is invaluable to our organisation!

We’d love to hear from you

If you’re wondering how we could help your business, that makes two of us.
Follow the link and we’ll be in touch to arrange an initial no-obligation meeting.